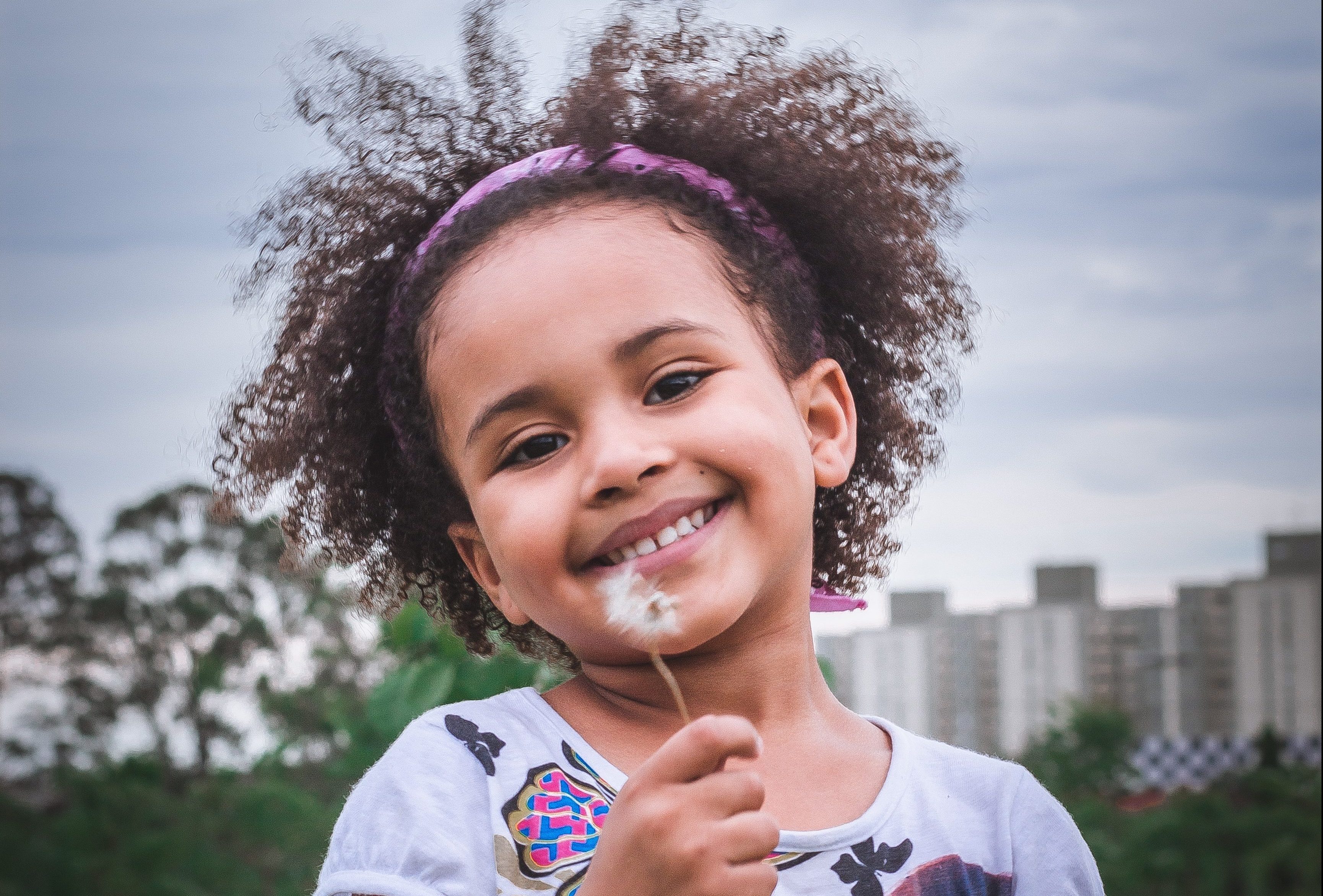 What my clients say

I value and cherish any feedback I receive from my clients.

Here’s some of the recent feedback I’ve received from clients. They’ve kindly allowed me to use their names, but I can also share your testimonials anonymously.

My five-year-old son was refused for school entry as he was in nappies. Anna first worked with him using puppets, a mixture of very small toys, including a toilet, tiny animals, a house and one small building which had school written on it.

Very soon, my son looked forward to Mondays – the day he saw Anna.

I still remember that a few weeks later, even though he was refusing to wear a nappy, I was nervous and forcefully made him wear one.

I’m not sure how, but Anna became aware of this. I was curious when Anna suggested she also have some sessions with me. It felt she really understood me, her humility and warmth are commendable.

After our sessions, I realised I was anxious to ‘let go’ of him and was worried I would miss him.

Now my son happily attends school and is free from wetting. Thank you, Anna, you are just an awesome child therapist.

I was angry with my parents’ suggestion for therapy. I had been there twice before and either felt embarrassed or under attack.

Now it was my turn to attack! Although I completely ignored Anna in the first session, she acknowledged my wish to remain silent and did not bug me to talk. In fact, she said something like she understands how difficult it is to be in a room with someone you don’t know and to talk about yourself.

Now, this was different. I felt ‘pulled’ towards her and thereafter at every step we took together. I will always cherish this in my heart.

Anna gave me an opportunity not just to open up but give meaning to my angry feelings. I love her smile when I wish ‘NAMASTE’ to her. I feel at one with her.